They say timing is everything, so with an eye on the wider picture, we left these shores for the first time in some years last week and headed for La Belle France. The south west - the Dordogne to be more precise. Contrary to scurillous rumours this was not to replenish the cellar but to see old friends who have foresaken Angleterre for good. 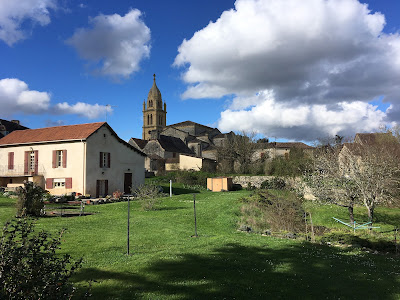 Despite being served by one of the better low-cost airlines, the area seemed largely free of the English influences found elsewhere in France. Whilst realising that late March is hardly peak season it seemed pleasingly quiet but - importantly - not remote. Their house, just like St.Andrew's here in Burnham, is hard on the village street but the traffic is much less intrusive. The absence of the over-sized lorries serving our agriculture was really noticeable - being able to lie abed in the early hours without being shaken awake. A rural idyll? Perhaps, but somewhat counter-intuitively it seems death stalks the rural communities in a way that I'm not aware of here. It may be that the more evenly distribution of the population changes the way these things are noted but then who really knows?

With the growth of farmers markets here at home, it's easy to forget how central the market is to day to day life away from Paris and just how much choice - and competition - there is. No selection of stalls here, with walnuts, goats cheese and dried plums seemingly available at much the same price from so many stalls. Quality is all. 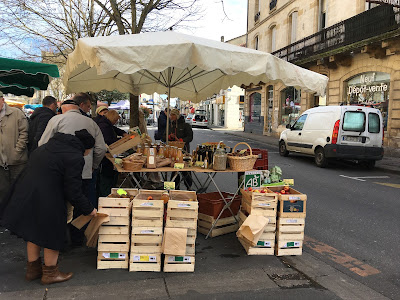 Given the time since we last visited we did, of course, partake of generous amounts of hospitality and we did, inevitably visit (and purchase from) one of the numerous Chateaux littering the landscape. They really have the art of selling down to a fine degree; it would be a truly hard-headed visitor who enjoyed dégustation and departed without a purchase. I feel some thing along those lines might be about to creep back into the gallery world. 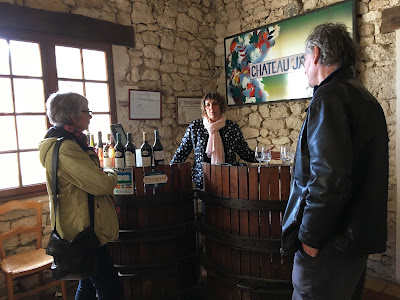 Back in the mists of time, before gallery and even before architecture, I worked as a gardener. I now know that it is in my blood, with at least some of my ancestors working as jobbing gardeners in Cumbria around 200 years ago, possibly even on one of the great topiary gardens at Levens. So with pleasing synchronicity (and with no knowledge of the foregoing) we were taken to the wonderful garden at Marqueyssac, high above the Dordogne. I now know these are one of the main attractions of the area, but somewhat unbelievably we had them to ourselves. A damp Friday towards the end of March has much to commend it. Sculptural planting is definitely my kind of thing. 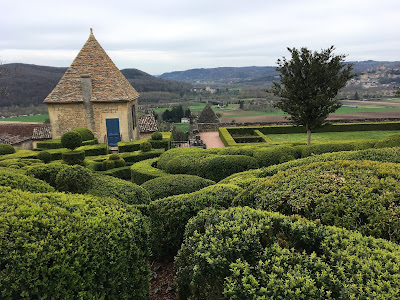 Back in the gallery on Monday, further evidence of synchronicity, when in conversation with a customer who commented favourably on our selection of ceramicists and their work I mentioned that we had spent an enjoyable hour in discussion with a potter in Monpazier - one of the best Bastide towns - before making modest purchases. It emerged that not only had my visitor taught one of the potters on show here, but now lived and worked in France, not many kilometres from where we had been. Suffice to say, his work will hopefully be on show and selling here soon. Watch this space.


Posted by Burnham Grapevine at 16:09 No comments: 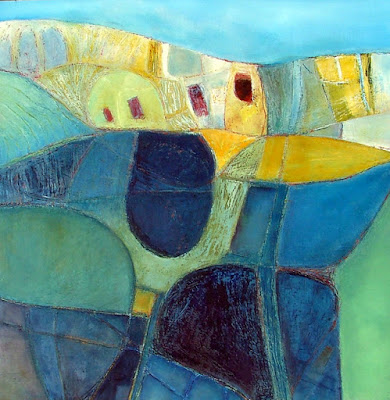 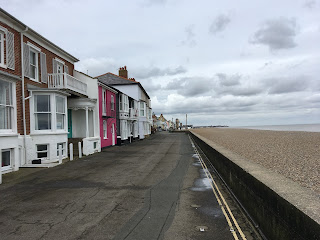 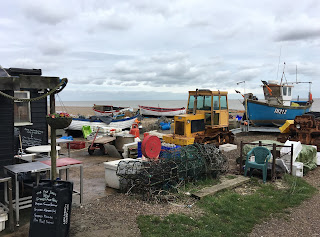 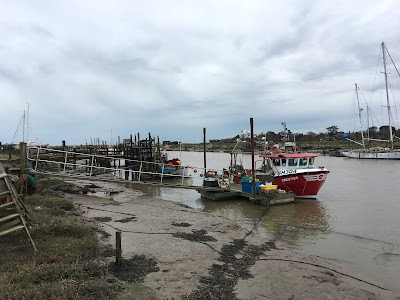