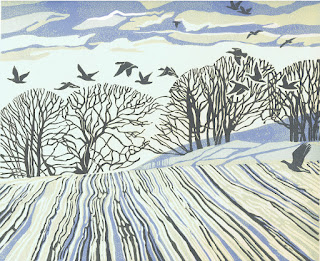 
Posted by Burnham Grapevine at 12:04