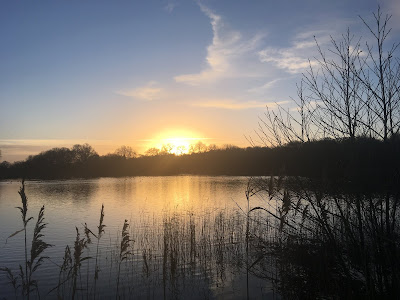 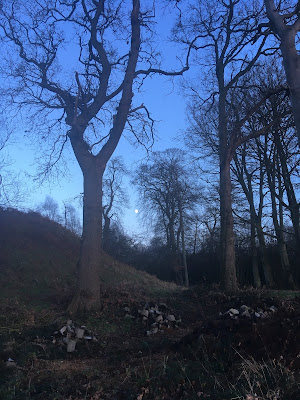 Midwinter, yule, the year’s pivot, Earth’s rebirth, a dawn of hope.
Posted by Burnham Grapevine at 12:02