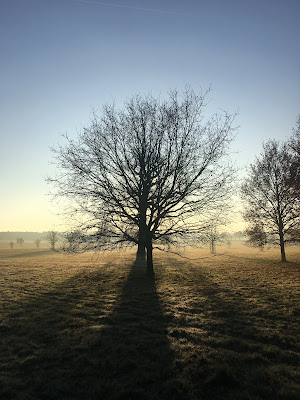 Oh – and a very Happy New Year to both my readers!
Posted by Burnham Grapevine at 11:30