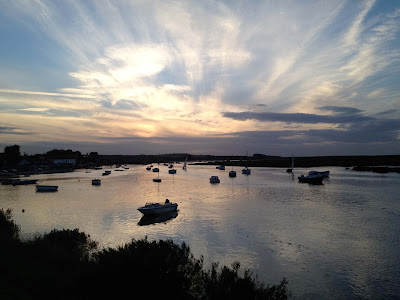 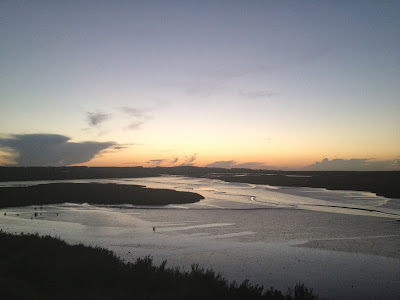 Posted by Burnham Grapevine at 19:55